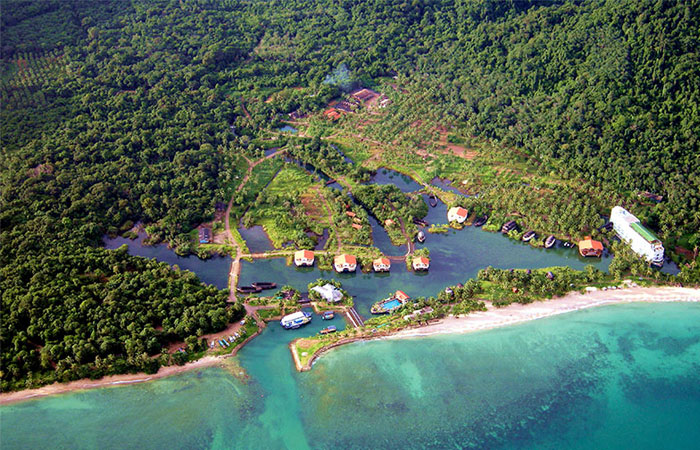 Koh Chang, known also as ‘Elephant Island’ named because of its elephant shaped headland, is Thailand’s second largest island after Phuket. Located around 300 kilometres east of Bangkok in Trat Province, in the Gulf of Thailand near the Cambodian border.

Koh Chang is part of the Mu Ko Chang National Park. Despite its increase in development and tourism in the past decade or so, it has retained its remote and rugged character.

With an area covering approximately 429 square kilometres, 70% of Koh Chang is covered in rainforests, mountains and beaches. The highest peak on the island is Khao Salak Phet, rising from the ground at 743 meters, and given its mountainous terrain there is an abundance of waterfalls with the tallest but not always the most accessible being Klong Neung waterfall, which can be found on the eastern side of island. 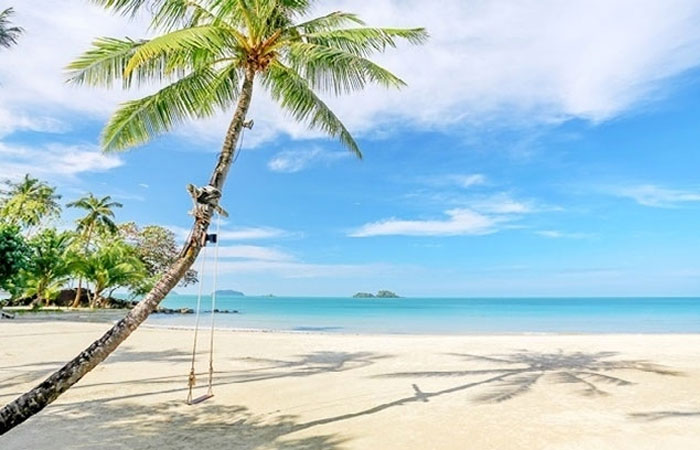