Nakhon Ratchasima, also known as Khorat is a large mostly agricultural province in the lower part of North East Thailand, the area known as Isan. Its capital is Nakhon Ratchasima town, a large city founded in the 17th century. About 1,000 years ago the area was part of the Khmer empire. The Khmer build several temples in Nakhon Ratchasima, of which several remain in various states of preservation. The best known is Phimai, a large and important temple in its days. 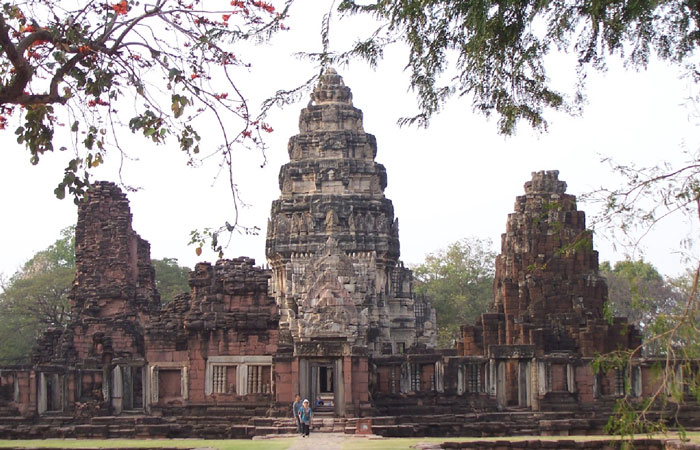 The largest and most important Khmer temple in Thailand is located at Phimai Historical Park. The monument has been restored by the Thai Fine Arts Department. It was build during the 11th and 12th century as a temple dedicated to the Buddha. The central sanctuary consisting of three prangs is surrounded by extensive galleries. The temple was located at the end of the ancient highway which connected Phimai to Angkor Thom, the capital of the ancient Khmer empire.The nearby Phimai National Museum exhibits objects from the Dvaravati era which preceded the Khmer era, numerous Khmer objects including stone carvings in lintels, pillars, pediments and Buddha images from the 13th century onwards. Among the highlights are a 13th century sandstone statue of Angkor King Jayavarman VII and an 11th century Baphuon style statue of the Hindu God Shiva. Phimai Historical Park is located about 60 kilometers North East of Nakhon Ratchasima town. 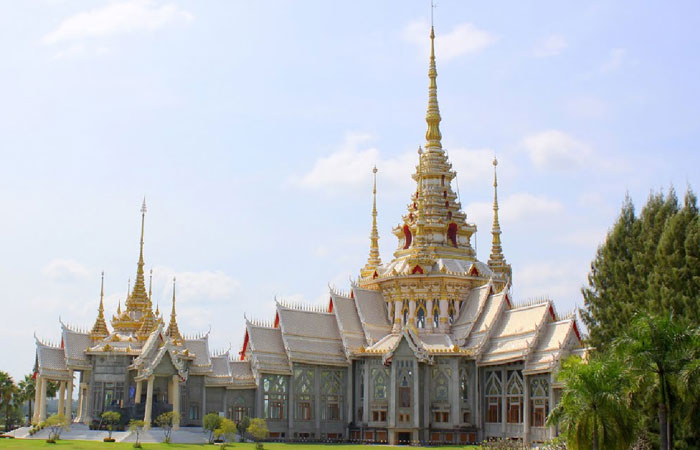 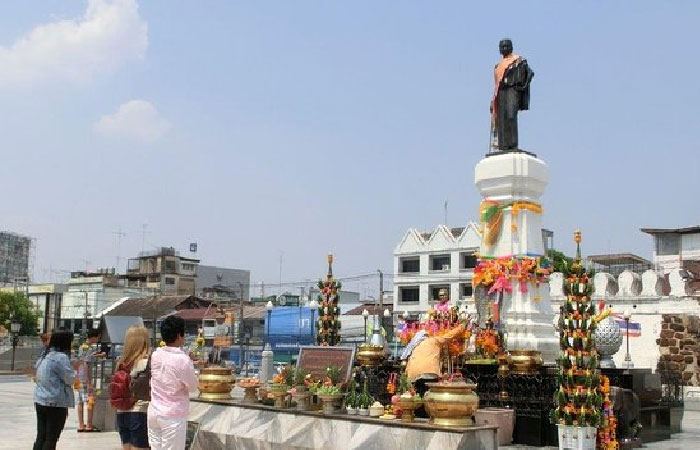 Nakhon Ratchasima town was founded in the 17th century. Several of its old city gates have been restored. In front of one of them, the Chumphon gate, is the Thao Suranaree monument, a statue of the heroine of Korat, Ya Mo (“Ya” meaning grandmother). In the early 19th century Nakhon Ratchasima was invaded by the Laos King Anouvong. Ya Mo saved the city and its population after it had been invaded by the Laotian army. To this day Ya Mo is highly revered by local people who pay their respects by offering flowers and burning incense sticks.