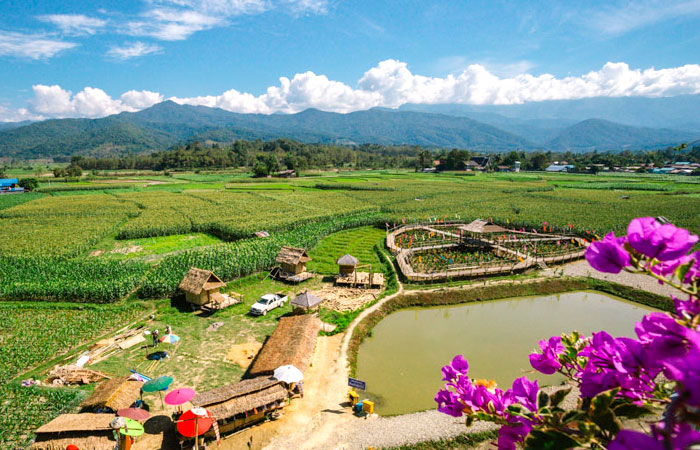 Nan is a town in northern Thailand. It is 668 km north of Bangkok. It is in the centre of Nan Province which bears its name, and of which it is the former administrative capital. Tucked into Thailand’s northeastern corner, Nan is a remote province to be explored for its natural beauty. Nan’s ethnic groups are another highlight and differ significantly from those in other northern provinces. Outside the Mae Nam Nan Valley, the predominant hill tribes are Mien, with smaller numbers of Hmong, while dispersed throughout Nan are four lesser-known groups seldom seen outside this province: the Thai Lü, Mabri, Htin and Khamu.

To the north of Nan along Highway No. 1080 in Nong Bua district and with a further distance of 25 kilometres on the route to Bo Kluea district lies the Doi Phu Kha National Park. The terrain is mainly forested lands on limestone mountain ranges, the source of several streams which merge into the Nan River. The elevation is about 1,900 metres above sea level. Here are found several rare and near-extinct floras, particularly the Chomphu Phu Kha, whose pink flowers are in full bloom during February. In the morning, a sea of mist can be seen drifting across the valley. There are also several scenic waterfalls. Permits to camp can be applied for. Alternatively, tourists may choose to utilise the accommodation services in the park. 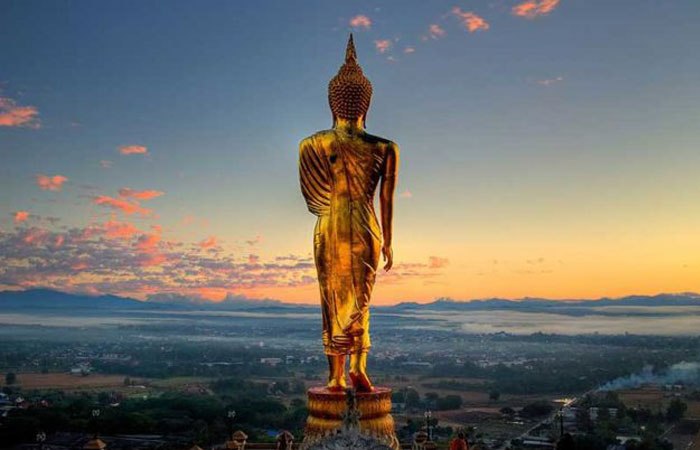