This sleepy provincial capital is about as quiet a place as you are likely to see in this area of Thailand, except of course during the Rocket Festival. 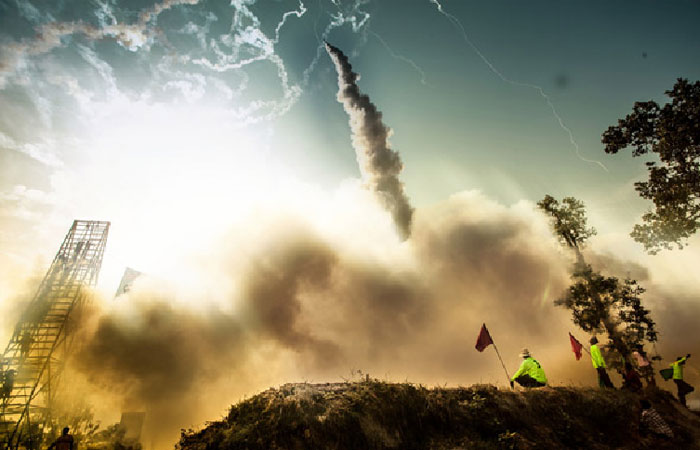 Highlight is Bun Bang Fai, or the rocket festival, is a merit-making ceremony traditionally practiced by ethnic Lao people throughout much of northeast Thailand and Laos, in numerous villages and municipalities near the beginning of the rainy season. Celebrations typically include preliminary music and dance performances, competitive processions of floats, dancers and musicians on the second day, and culminating on the third day in competitive firings of home-made rockets. Dating back to pre-Buddhist times the Bun Bang Fai is held around the May full moon, and is based on the notion that launching bamboo rockets skyward will initiate the rainy season and bring much needed water to the country’s rice fields. Traditionally, rockets are constructed out of bamboos and stuffed with gunpowder, but today, many different materials are used, including PVC or metal piping. These rockets come in variety of sizes starting from foot-long bottle rockets to an absurd nine meters in length. Some of the biggest rockets are packed up to 120 kg of gunpowder and balanced precariously on a launching tower made of bamboo scaffolding.